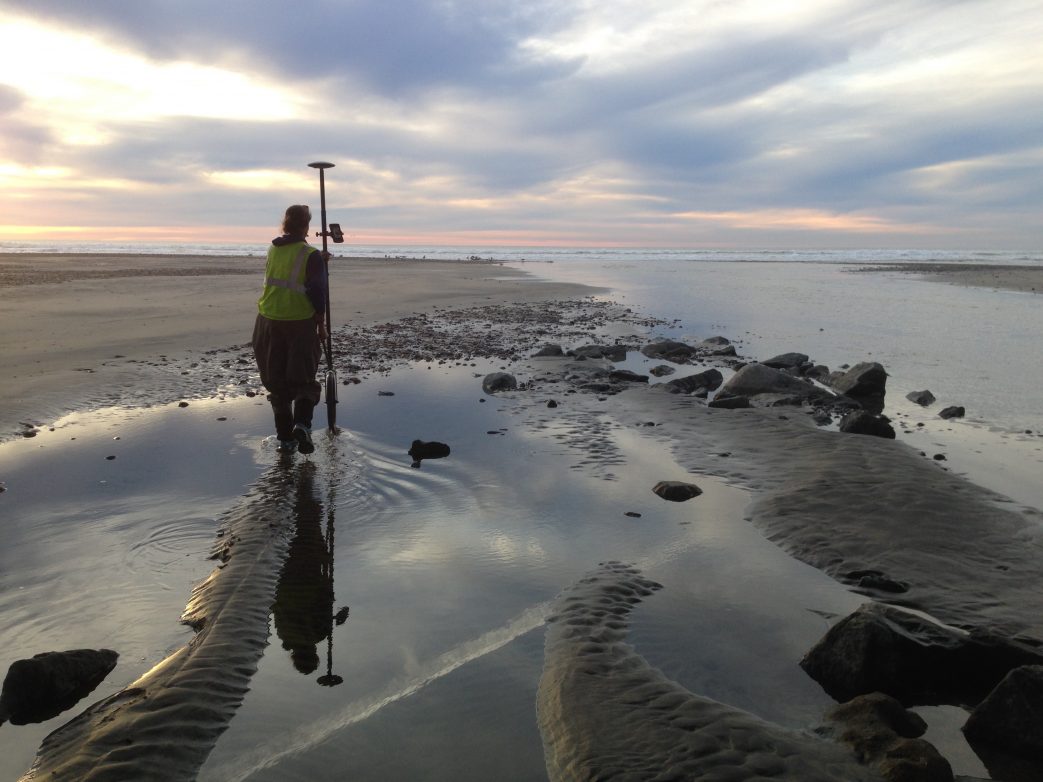 Some Southern California estuaries may be more vulnerable than others to larger waves and higher water levels associated with El Niño events and climate change, according to a recent study by researchers at the Center for Climate Change Impacts and Adaptation at Scripps Institution of Oceanography at the University of California San Diego.

Southern California estuaries usually don’t receive substantial river flows and depend heavily on tides for water circulation. This, combined with migrating sand at the estuary mouth, means that they can be vulnerable to closure–leading to impacts such as increased water levels and flooding of nearby infrastructure, poor water quality and dramatic drops in dissolved oxygen levels which negatively impact species that live in the estuary.

Estuaries and their associated wetlands are important for water quality and biodiversity. They also lower the risk of coastal flooding and may take up carbon dioxide from our atmosphere. These characteristics make estuaries valuable to California’s economy and ecology.

Scientists are trying to understand how estuaries will respond to sea-level rise and a changing climate, so that coastal managers and landowners can prepare accordingly.  El Niño conditions along the California coast often give a preview of the predicted effects of climate change locally, such as higher sea levels and strong wave events.

“We knew that the (2015-2016) El Niño was coming, and generally with El Niños you have a big water level set-up offshore,” said Madeleine Harvey, the lead author of the study who recently received her PhD from Scripps Institution of Oceanography. “We used that as a window into how these sorts of systems might respond to higher water levels in the future.”

In the new study, Harvey, Scripps Oceanography physical oceanographer Sarah Giddings, researchers from the United States Geological Survey (USGS), the Southern California Coastal Water Research Project and other institutions deployed instruments in 13 estuaries across Southern California to monitor the water levels within the estuary and offshore throughout the 2015-2016 El Niño season.

When large waves reach the mouth of a coastal estuary, they can move enough sediment to build up a sand bar — otherwise known as a sill — at the mouth. Without rain and river flows to wash the sill away, this sill can block the estuary mouth and cause it to close, separating it from the open ocean.  Estuaries that close in this way, termed intermittently closed estuaries, include Los Peñasquitos Lagoon in San Diego County and Malibu Lagoon in Los Angeles County, amongst many others in California and similar climates worldwide.

The project, funded in part by California Sea Grant and USC Sea Grant, focused on how different estuaries responded to the El Niño storms, particularly the differences in response between the intermittently closed estuaries versus estuaries that are structurally modified to stay open, known as perennially open estuaries.

The study found that intermittently closed estuaries are more likely to close and experience high water levels as a result of extreme events, compared to estuaries that typically remain open.

“Comparing the response of multiple estuaries within a geographic area to the same oceanographic and riverine forcing is unique,” said Harvey. “And we see that the two different estuary types, intermittently closed and perennially open, fall into two very different response regimes.”

Harvey and her colleagues found that within the perennially open estuaries, such as San Diego Bay, water levels within the estuary mimicked water levels offshore during storms. However, the responses of intermittently closed estuaries, such as the Malibu and Santa Margarita estuary systems, were more complex. In 2015-2016, these intermittently closed estuaries closed more often than during a typical year, because of larger than usual winter waves that built sills at the estuary mouths. These closures resulted in even higher water levels within these systems than offshore.

The study also found that Southern California estuaries which normally close for short periods remained closed for longer periods of time during the El Niño season than during a normal winter. This could mean that if there are larger waves in the future, more frequent and longer estuary mouth closures can be expected.

The study also revealed that the height of these inlet-closing sand sills is correlated to low tide water level measurements within the estuary. Sill height, combined with rainfall and wave predictions, can help predict mouth closures. This means that estuary managers may be able to monitor these water levels to improve closure predictions and develop actionable management responses. This is good news for managers — water levels are an easy thing for them to measure and the cost is relatively low.

Knowing that the two estuary types can respond so differently to the same conditions can help Southern California to develop two different management scenarios — rather than putting all estuaries into one box. This study highlights that distinction and emphasizes the vulnerability of intermittently closed estuaries to sea-level rise and larger wave heights in the future.