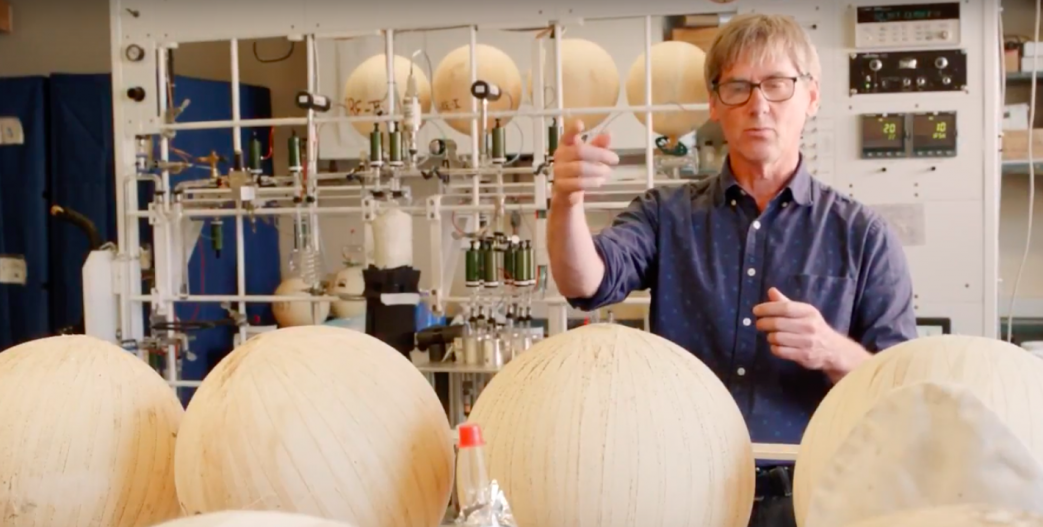 For the first time in recorded history, the monthly average of carbon dioxide concentration in the atmosphere has exceeded 410 parts per million. This alarming data came from the Keeling Curve measurement series — overseen by Center research affiliate Dr. Ralph Keeling.

Reporters reached out to Dr. Keeling for more information about what caused the record-high April measurement, and what the results means for all of us. Keeling told CNN, “The rise is a direct consequence of the large releases of CO2 from fossil-fuel burning.” As for what this means for the future, he told The Washington Post, “It’s another milestone in the upward increase in CO2 over time…It puts us closer to some targets we don’t really want to get to, like getting over 450 or 500 ppm. That’s pretty much dangerous territory.” 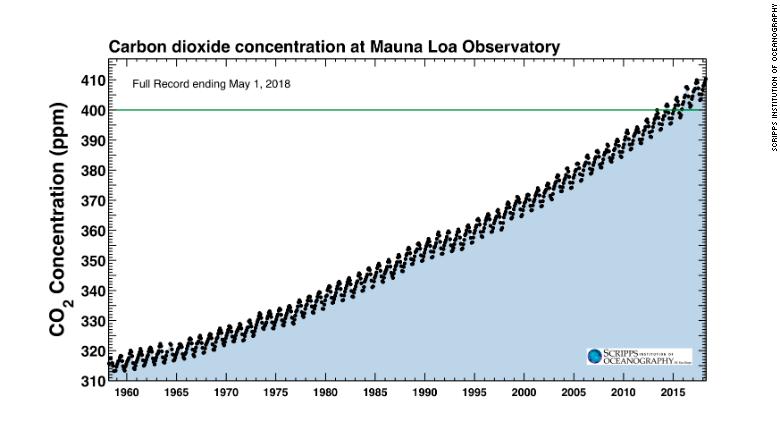 Ralph Keeling’s late father started recording concentrations in 1958 — measuring at 315 ppm. Today, they measure at 410 ppm and shows no signs of slowing down. Learn more about the history of the Keeling Curve and how samples are collected in the video below, made in honor of the 60th anniversary which was celebrated just last month.