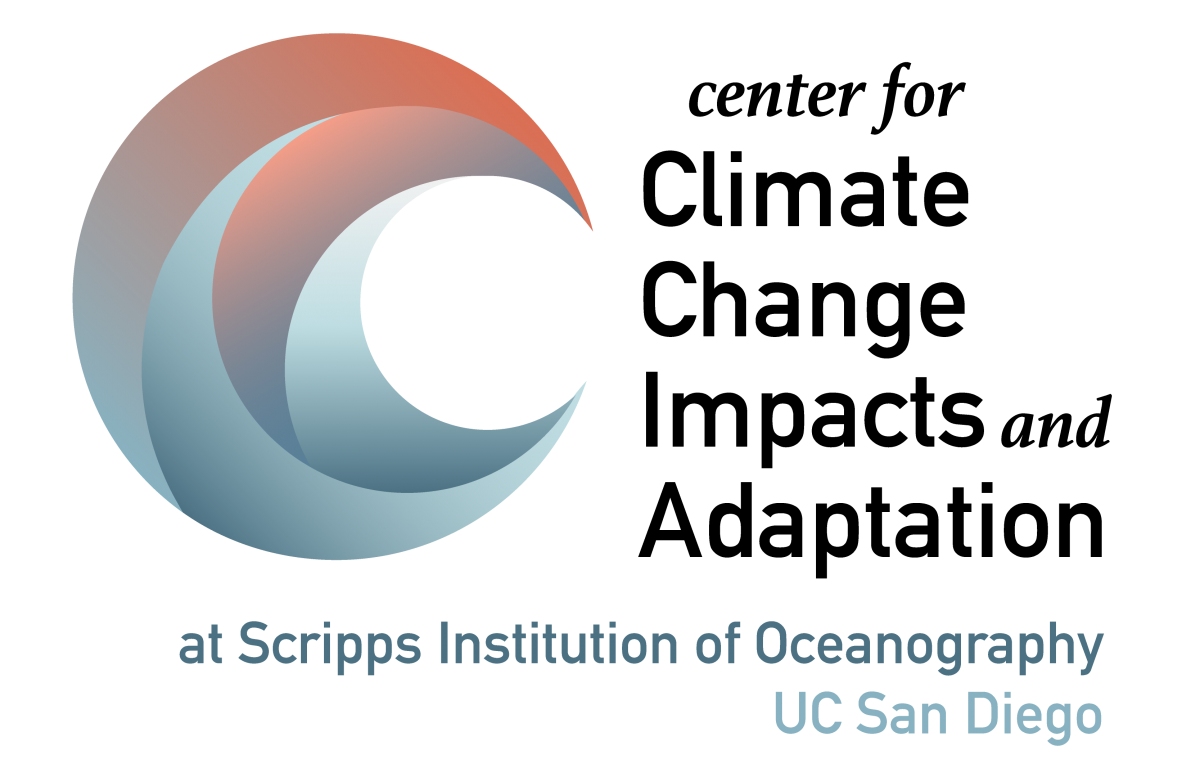 “We owe it to future generations to better understand the impacts of climate change, as well as to develop and implement strategies for adaptation. Indeed, we believe this new Center will have a powerful impact locally, regionally, nationally, and globally.”

Today, the University of California, San Diego announced a charitable gift that acknowledges our current climate reality, and the effective multidisciplinary approach to solutions that is a hallmark of UC San Diego. Richard and Carol Dean Hertzberg have committed $5 million to establish the Center for Climate Change Impacts and Adaptation at Scripps Institution of Oceanography. The new center will provide science-based strategies for adapting to climate change.

“In making this gift, Carol and I were inspired by the leadership at Scripps Institution of Oceanography, the excellence of UC San Diego and the enthusiastic approach to dealing with the very real issues that our models point toward and that our eyes and senses tell us are occurring,” said Richard Hertzberg, who has served as an active member of the Scripps Advisory Council and Scripps Director’s Council since 2003.

The center will focus on a new chapter of climate research that considers how society can address the consequences that are already unfolding or that appear to be inevitable. These consequences range from sea-level rise to more extreme weather with the potential to disrupt commerce, agriculture, and the habitability of certain regions on a large scale.

“This center will leverage the great strengths of UC San Diego in engineering, economics and public policy—critical fields to address the issue of climate adaptation,” said UC San Diego Chancellor Pradeep K. Khosla. “This gift is a testament to the foresight of the Hertzbergs in understanding the new questions that need to be asked regarding climate change, and also to their compassion and concern for future generations that will experience the effects of the decisions we make now.”

The Hertzbergs are longtime, loyal supporters of UC San Diego. In addition to Scripps Institution of Oceanography, they have also supported engineering, medicine, science and other important programs. Recognized as Chancellor’s Associates donors, they have also given to initiatives that include scholarships and The Preuss School UCSD. Richard Hertzberg is the chairman, CEO and president of ENPEX Corp., a privately held energy company involved in the creation, development, financing, construction, operation and ownership of cogeneration projects, oil and gas production and exploration and alternative energy projects. He is past chairman of the UC San Diego Chancellor’s Associates and a former trustee for the UC San Diego Foundation Board of Trustees.

Scripps Oceanography Director Margaret Leinen said that as changes in climate continue, human populations will be challenged to ensure that agriculture and fresh water supply is resilient, and that communities withstand extreme weather and frequent coastal flooding. Commerce can be disrupted, in both emerging and advanced economies.

“Scripps is a natural place for a center like this because of our long history at looking at all aspects of climate change,” said Leinen. “We’re engaged in atmospheric research and research on land, we look at the interaction between rivers and the ocean, and we certainly study the coastal zone. So this is an opportunity to have a platform for all that research and bring it into the realm of adaptation.”

The Center for Climate Change Impacts and Adaptation will join other centers at Scripps that aid policymakers and resource managers in the arena of climate change by providing access to and interpreting data and forecast information. These include the Coastal Data Information Program, the Center for Western Water and Weather Extremes, and the California-Nevada Applications Program. As the new center evolves, it is anticipated that its staff will collaborate with these other centers on a regular basis.

“With at least one-third of the population living in zones that could be heavily impacted by sea-level rise, it is not difficult to imagine the types of problems that will occur in the future due to disease vectors or due to damage to infrastructure,” Herzberg added. “Hopefully this center will be able to focus the intellect and enthusiasm of scientists, engineers and economists to provide for peaceful and acceptable methods of adapting to the change that’s before us.”

Scripps Institution of Oceanography seeks additional support for programs and activities at the Center for Climate Change Impacts and Adaptation. Learn more about giving to the center here or call (858) 822-1865.